Closing in on Vestmannasund kite launch

Minesto and SEV are progressing their joint tidal energy demonstration project in Vestmannasund, Faroe Islands. With Minesto staff and hardware at the site, the installation work is at full speed to connect Minesto’s DG100 kite system to the Faroe Islands electricity grid. 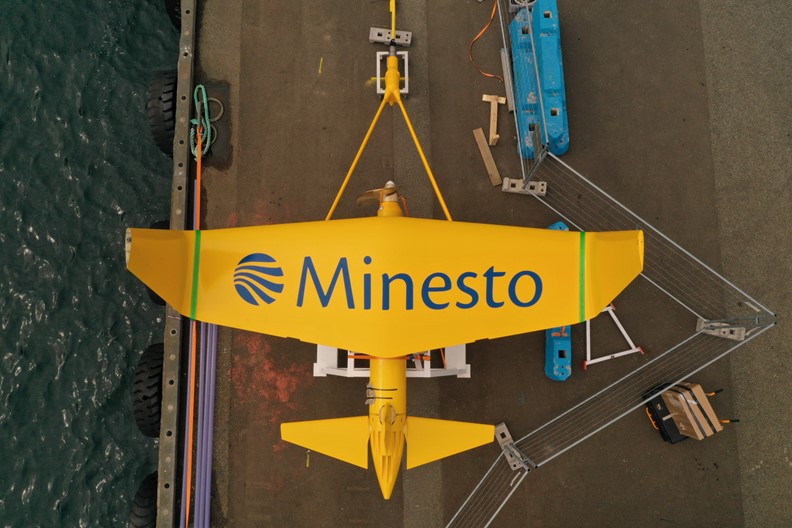 “The team is doing a terrific job and we are really looking forward to the big milestone that lies ahead of us in generating electricity to the Faroese grid with our unique Deep Green technology”, said Dr Martin Edlund, CEO of Minesto.